Miss Jen started dancing at age 4 when her mom enrolled her. Her favourite dance memory would be listening to cassettes with my mom and stretching in our living room. Miss Jen loves dancing because it is physically challenging yet emotionally freeing. She’s excited to create some new choreography this season and see the dancers achieve things they didn’t think they were capable of. Miss Jen hopes to train confidence in dancers so they know “you can do it if you want to”. 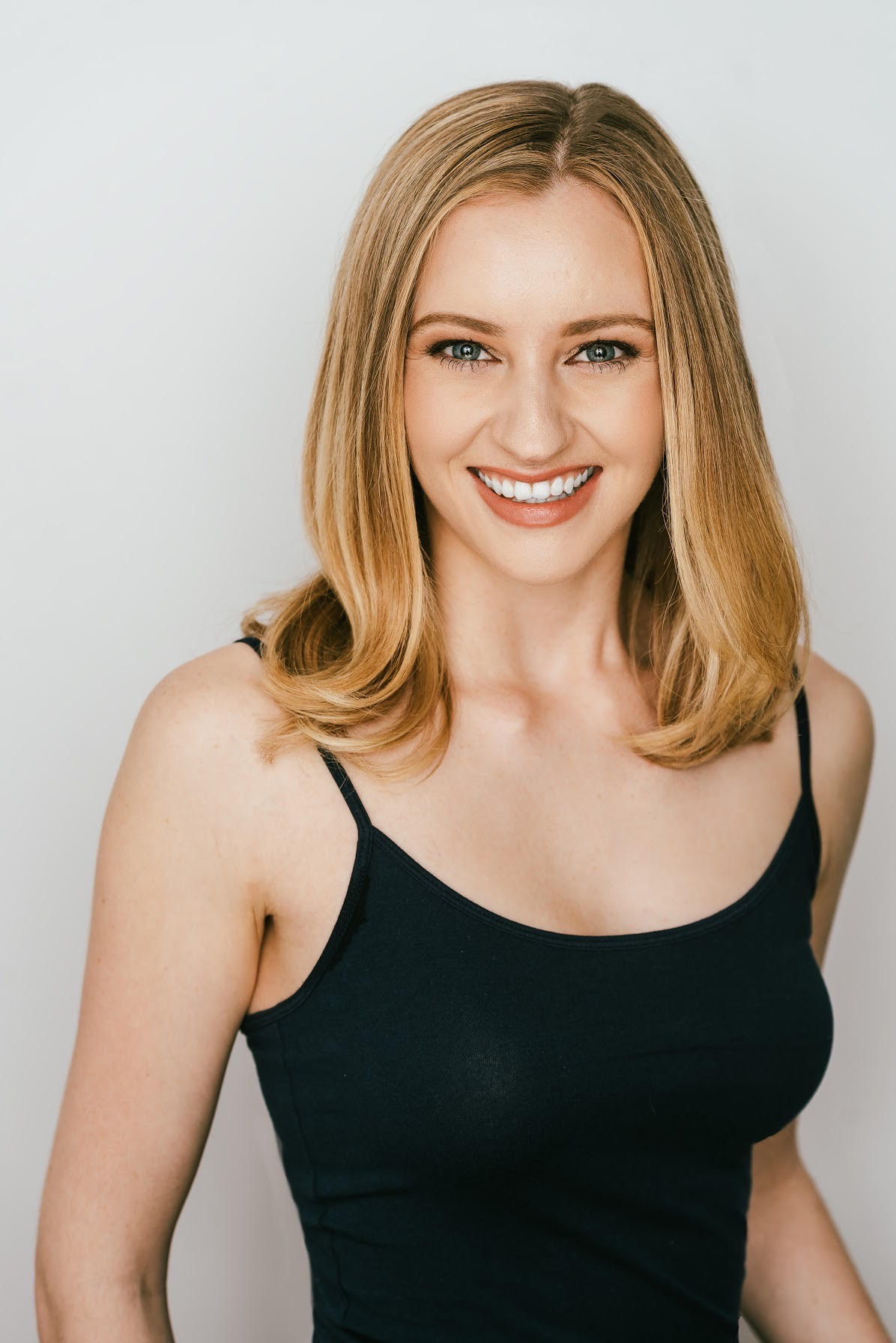 Born in Edmonton, Alberta, Georgina began her training at the School of Alberta Ballet's Professional Division Program. Upon graduation, she continued her studies at the American Musical and Dramatic Academy in New York City with a focus on Jazz, Tap, and Musical Theatre. In 2015, she was cast in the Broadway National Tour of 42ND STREET the musical, where she performed in over 120 cities across Canada and the United States. Some other performance credits include: CRAZY FOR YOU at Signature Theatre (Washington, D.C.), AN AMERICAN IN PARIS at Westchester Broadway Theatre (Westchester, NY) and MY FAIR LADY  at New Bedford Festival Theatre (New Bedford, MA). Her passion for teaching has earned her a position on faculty at AMDA’s High School Summer Conservatory, as well as many guest teaching and choreography opportunities at a variety of studios and programs across Canada.

We're looking forward to having Georgina be a part of the team, and welcome her to Slave Lake! 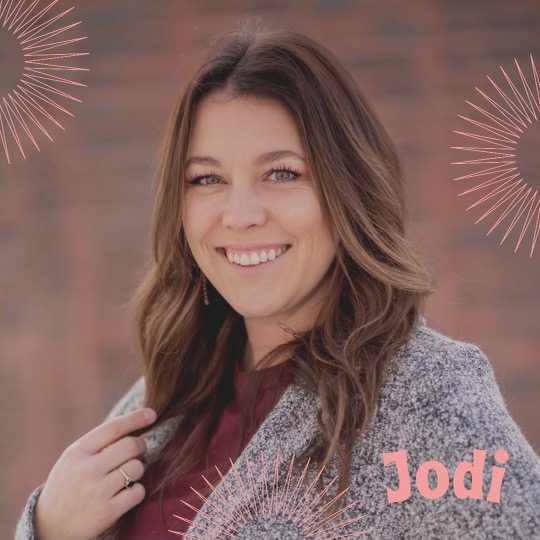 Miss Jodi started dancing at age 3 and it’s been a part of who she is ever since. Her favourite childhood dance memory was travelling to Kelowna for dance championships as a teenager. Miss Jodi is excited for the new season and for a new festival season! She loves the excitement and adrenaline the students have at festivals. Miss Jodi hopes to pass on a love of dance to her student and to teach them how to pull their emotions out and dance from within. Brooklyn started dance at the  age of four. She’s always had a love for music and dance, and continued to follow what she loved to do most, which was dance. Her favourite childhood dance memory is of  first tutu white with blue flowers, which she still has in her closet! Brooklyn is excited to meet all the new dancers this September. As a teacher, she hopes to pass on ambition and excitement to come to dance!